As I’ve been so busy with work, E-books and my own freelance services (and very recently trying to get back into shape). I haven’t really given much time to write for the website but with Steve, the owner of Motivate Bootcamp’s help.I was invited as a last-minute replacement and am so thrilled to have been given the chance.

I have now set aside time to do two things; Write for my site and improve my fitness, by reviewing The Motivate Bootcamp weekend.

It’s very rare I get offered residential stays and very rare that I get fitness products offered. I was over the moon to have something that could contribute to my own health and give me an insight into other peoples health too. But before I get into that I’m going to break down my review into several points;

I went to boot camp without any preconceived ideas of it. I wanted it to be an insight from a beginners perspective so I didn’t do any research other than looking at the what to pack list for the weekend, sent over by the coordinator of the event 2 weeks prior (we were last minute so had ours on Tuesday), plenty of time for overpacking.

We arrived at the hotel, a beautiful old building, complete with long driveway green lawns and river. We were directed to a large hall towards the health spa section of the building. Which was fairly quiet, surprisingly. We had arrived early, as the Bootcamp was due to start at 8.45, sitting in the room at 8.35 gave us some time to snoop around, looking at the printed sheets of paper and workout equipment that was already laid out. By 8.50 there were 6 ladies in total and we had started introductions.

The women were all different sizes, shapes and ages but all of them had eager appetites for the weekend ahead.

My overall first impressions were that it was going to be very military style, one-on-one focused and intense. As everything was planned to the minute and there were only 9 women in total. Steve had a very reassuring look about him and the women quickly felt at ease and we were bonding and helping each other throughout the day after the first set of exercises. Which leads me on to;

My Overall view of the Bootcamp

Reflecting on the experience. I really cannot praiseBootcamptcamp enough. A weekend away from distractions, temptations and focusing on your own health, mentally and physically. It was organised so that we were active enough to not be distracted by our achy muscles, we were energised and really engaged. The day was broken up into learning sessions; motivations and goals, goal achievements and nutrition. The exercises were full body workouts activating every muscle, starting with the fittest; Fit test, circuits, outdoor running, stretches and lunch.

Then we finished the day with Goal achievements, Zumba strong and then Zumba with partner stretching.

We were delighted to have time to dip into the on-site spa.

Steve, I found out, is actually the owner of the company. We spoke about why he wanted to create the boot camp and what keeps him motivated and he said “I just really love it – Personal training was great at the time but this is just something I really love doing”. Steve was encouraging the women in his care, through his own enthusiasm and passion, to care for themselves. Something we rarely do.

I have to hand it to him. Having 9 (sometimes up to 30) women moaning about achey muscles, hungry bellies and after 5 hours, just about anything we wanted to moan about. To have the mentality and enthusiasm to keep us all motivated throughout the day, and still have a smile on your face at the end of it? That’s certainly something to be proud of!

I try to keep myself a little detached from reviewing events but, as this was something close to my heart I found myself really struggling to separate myself from participant and health blogger. I wanted to encourage the best possible aspects of each woman without overstepping on Steve’s boot camp.

If you want to re-ignite your passion to lose weight – Go to bootcamp.

If you want to do a full-intense day of exercise and learn more about your workout regime – Go to bootcamp.

If you just want a break from the kids with some positive people around you – Go to bootcamp.

I really can’t wait to get myself over to another bootcamp, perhaps the one in Buxton? 🙂

Hotel insight: Before leaving, and throughout my stay, I did mention to Steve that I was very unhappy with the Hotel (which of course is not his fault) but to review boot camp as a package I would be disregarding a fundamental point if I avoided speaking about the entire experience.

The Bosworth Hotel is the worst hotel I have stayed in, on my travels and in my life. The service was non-existent and, at best, the staff were a ‘bit’ rude. Every single encounter I had was despondent and it left a bad taste in my mouth, and that’s without mentioning the non-vegan gravy, cold food and lack of variety in their menu. We were kept awake all night, I think we had a very shaky 3 hours sleep in the end, leaving us sore and un-energised.

Which is truly unfair to Steve’s motivational boot camp and taints the influence he has on motivating the women he teaches. One of the Three Pillars of health is SLEEP! **but I will write further on my experience with them. 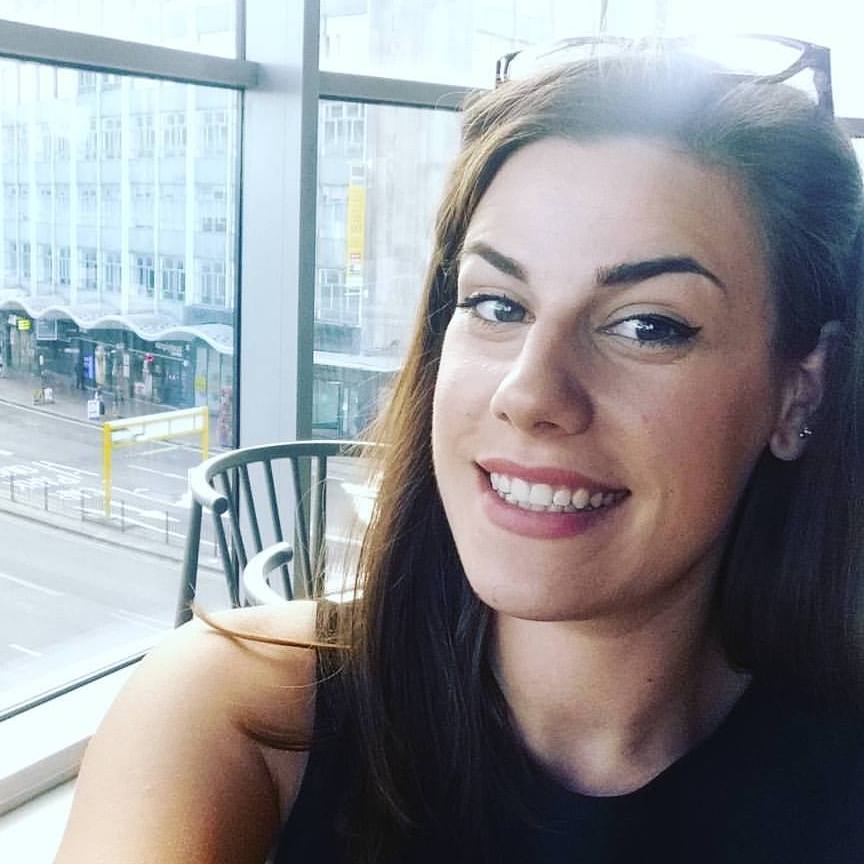